The company Flock Drone Art has won the international award for the best show of 100 drones.

The company Flock Drone Art has won the international award for the best show of 100 drones.Flock Reporter

This year a second edition was launched the Internacional competition organized by the company UGCS where it awarded the best Drone Shows held during this year 2021. More than 214 participants from 104 countries were presented in different categories according to the number of drones that they make up the light show. Flock Drone Art has presented its show that flew over the beach of Lloret de Mar last summer.

A bespoke show showing the latent correlation that the city has with the sea, drawing icons of the urban part and making references to the underwater life that surrounds it. All this uses a swarm of 100 drones, where each drone has a powerful light that forms a “pixel” of the drawing using the sky as a canvas.

The show begins with an introduction with lights and a spectacular soundtrack made especially for the occasion. The drones then take off and begin their choreography in the sky, filling the scene with figures over 100 meters wide, visible from all over the beach.

The result is a quality light show where a team of designers, programmers, illustrators, composers, set designers, pilots … have worked together combining their experience to achieve what has been the first show of 100 drones of the company.

Flock Drone Art would like to thank all the people who participated, supported and trusted the project.

You May Also Like
Drone Show in IbizaErnest Biosca 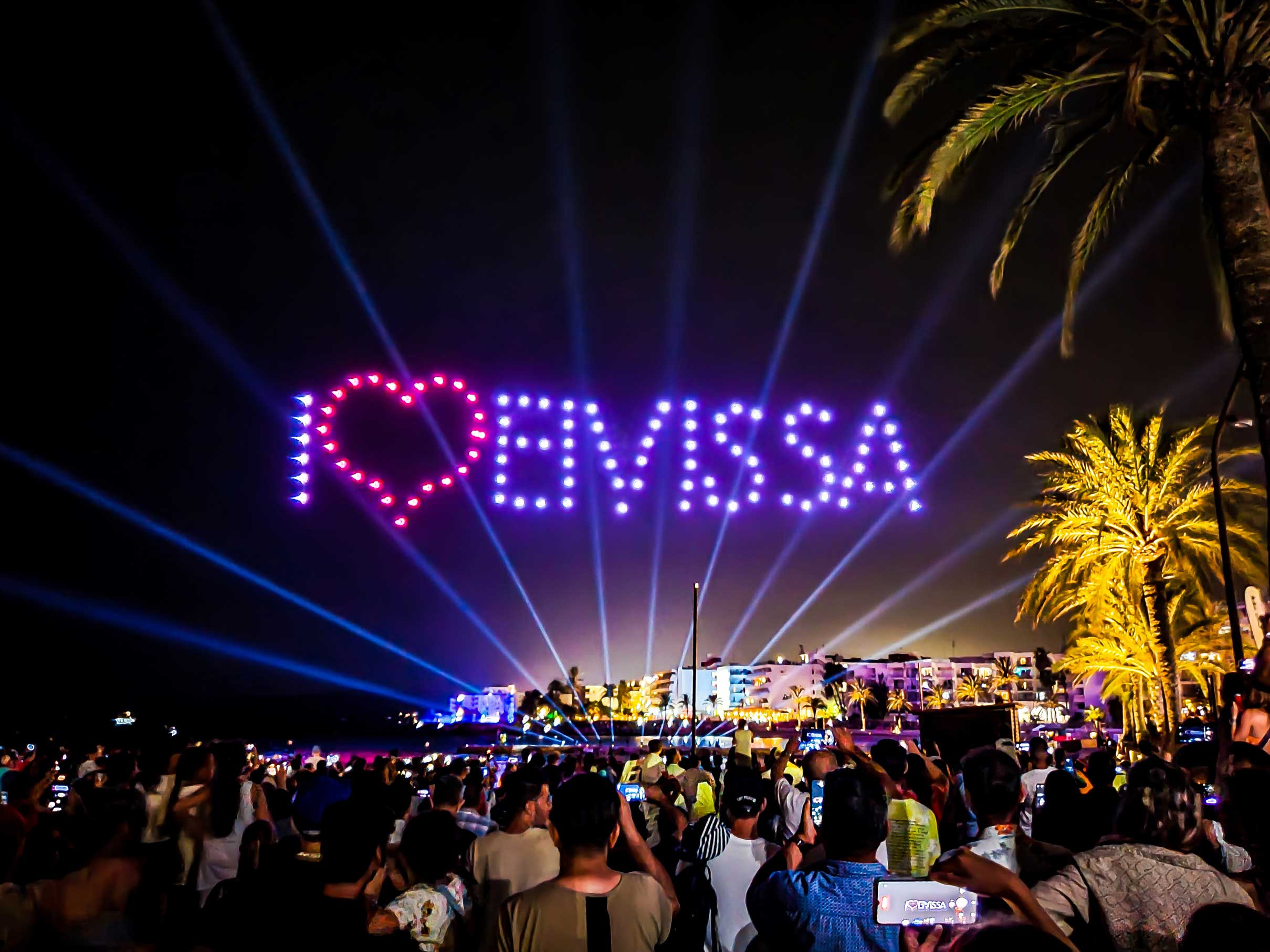 The city of Ibiza has celebrated the holidays with a Drone Show A total of... 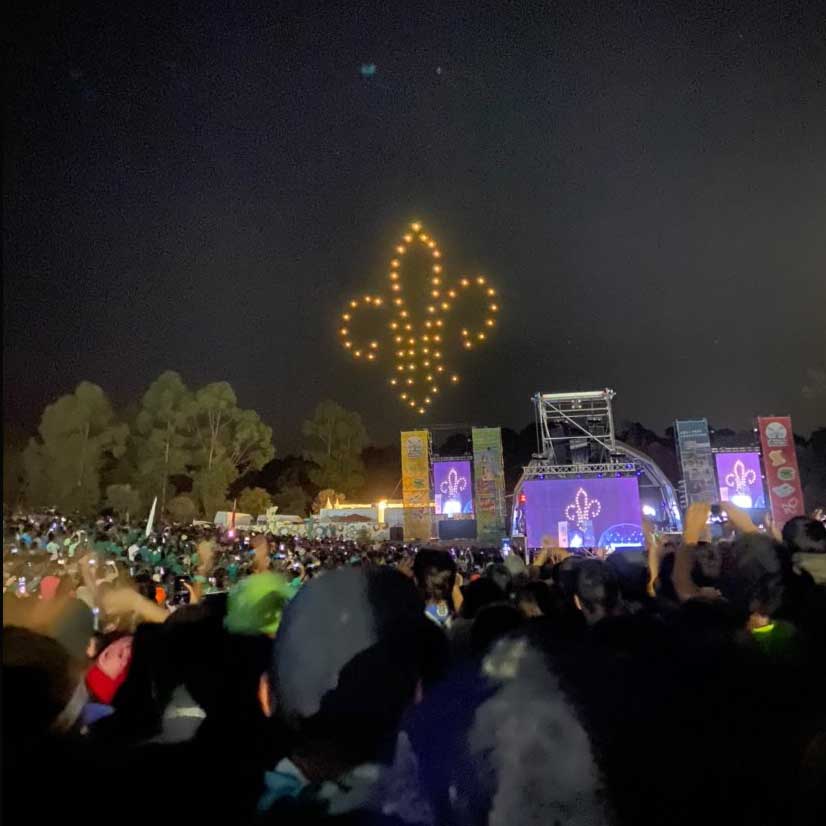 The first time that Flock Drone Art lands in Portugal with a very special drone... 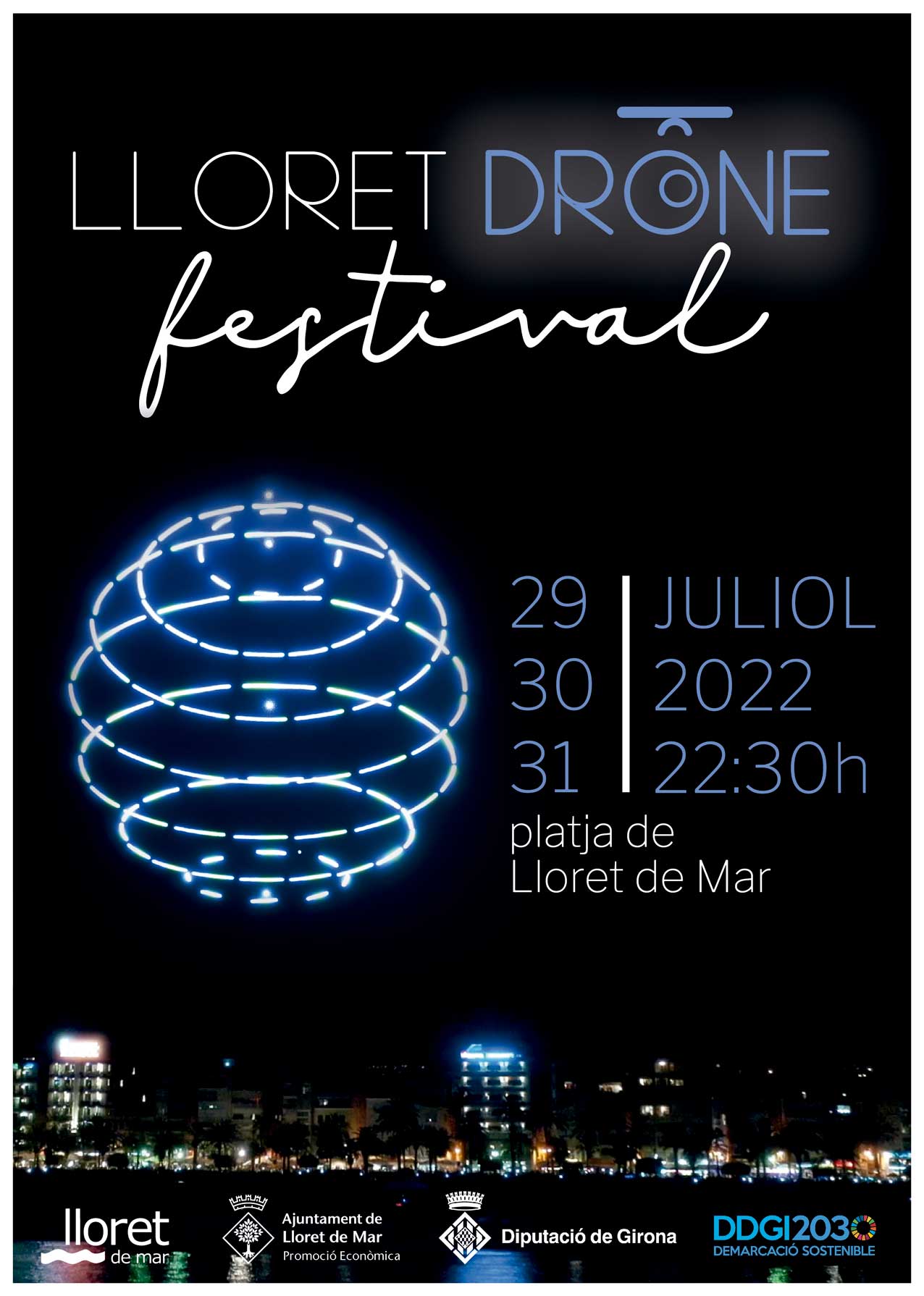